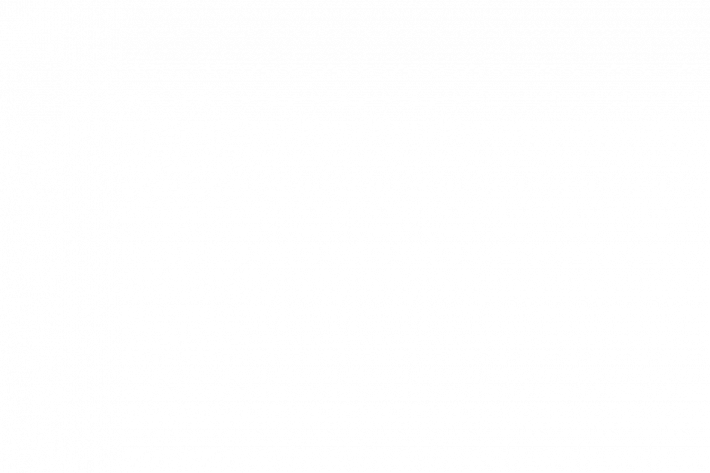 What’s up with John McAfee?

Anyone that has even remotely dabbled in the world of crypto has probably come across a tweet, interview, or aggressive proclamation by the notorious John McAfee.

So who is this guy? And why did he say he would cut off his d*%k?

Born in the United Kingdom, McAfee was first employed as a programmer by NASA’s Institute for Space Studies in New York City. He then went on to work for various software companies and consulting firms until he began developing virus protection for Lockheed Martin.

Couple years later he founded McAfee Associates which created one of the most popular computer virus protection software. This launched him into the public eye as the company grew and software was being used by some of the largest companies in the world.

Then things got strange.

He kept a low profile lecturing at business schools and trying to start a few social networks.

Lost most of his wealth in the 2008 crash resulting in his net worth going from more than $100 million to a measly $4 million.

A few years later he sold his land in moved to Belize to start an antibiotics company.

Told Wired magazine he felt like he was being watched all the time.

While in Belize in 2012 he was considered a “person of interest” when his neighbor was shot to death. McAfee fled after being questioned by the Belize government.

Fled Belize and was arrested in Guatemala with charges of illegal entry to the country. His location was given up because of a geotag in the metadata on photos taken by Vice magazine.

He was then sent back to the United States.

In May 2016, McAfee was appointed chief executive chairman and CEO of MGT Capital Investments, a technology holding company. He moved MGT into mining of bitcoin and other cryptocurrencies to increase expertise in dealing with blockchains and its importance to cybersecurity.

As most have experienced or heard about on Twitter, McAfee has been extremely bullish about bitcoin. In July 2017 he predicted that the price of one bitcoin would jump to $500,000 within three years, and “If not, I will eat my own dick on national television”.  In November of that year, he increased his prediction to $1 million.

What’s next for the guy?

To be honest, who really knows.

John McAfee stepped down as CEO of MGT in August of 2017 saying he wanted to spend all of his time on cryptocurrencies without pressure from investors or associated parties to his company.

Ever since, he has been pulling publicity stunts and using brash language to push the crypto world further.

Most recently McAfee has been known for heavily pushing decentralized exchanges. He has called out popular exchanges like HitBTC in attempt to promote distributed exchanges and true crypto independence from banks and governments.

Should we pay attention?

Well depending on which you want to see, Bitcoin hitting 1 million or a man eat part of himself, we will just wait for 3 years and see what happens.

As crypto is still so incredibly early, anyone with a loud voice like McAfee’s should be listened to. The bigger question is should you take action on what he says.

On April 2nd it was reported that John McAfee charges $105,000 per tweet about specific cryptocurrencies or ICOs.

Some might say that this is price inflation or pump-and-dump schemes but another perspective is that he can be used as a tool to learn about new coins to watch, do research on, and make informed investment decisions on.

This is true for any “crypto champion” out there: Everyone has their own motives and desire to profit. No matter how successful or wealthy they may appear, be smart about where you put your money.

So what do you think? From what you have seen of John is he crazy? Or is he a straight genius should be following closely?

Comment below and let me know what you think. Or let us know if you have any other juicy stories on John! 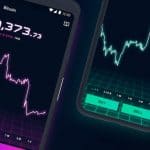 What the Market Needs For a ReboundAll Posts