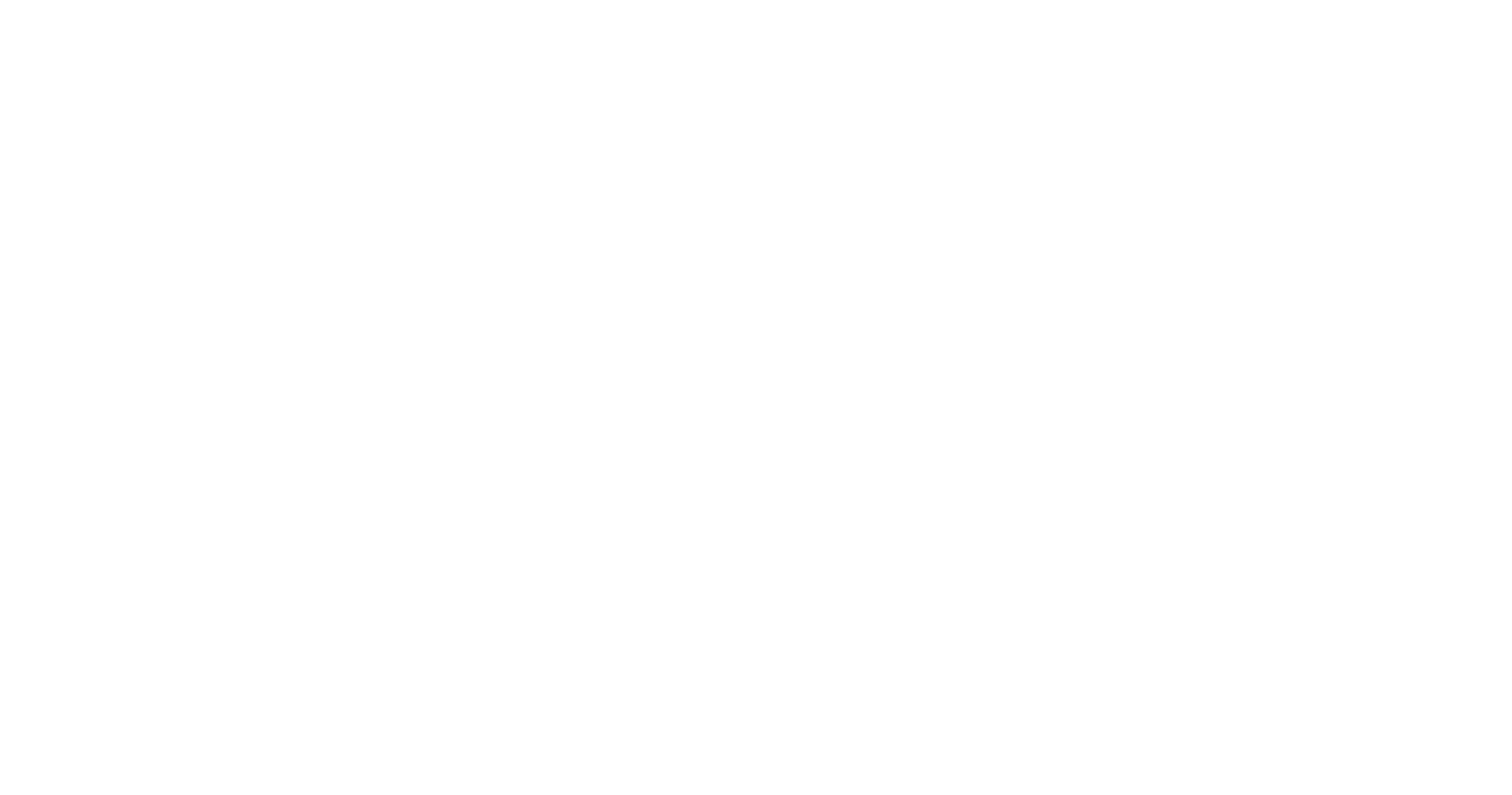 Jesse James and Pump and Dump

Jesse James was a bank robber who has become somewhat idolized. I like him and I think if you asked most people, they would say the same thing.

The crypto markets have been said to be the Wild West. While pump and dumps are not exactly like robbing a bank, the two are somewhat similar.

When a pump and dump happens the people, Jesse James in this analogy, who coordinated it make the most money. The people who bought on the run up are left holding the bag when the eventual dump happens.

This is market manipulation and in a way, can be viewed as robbery.

As for my opinion on this, I do not see it as robbery, but just a way to use the system to your benefit. I do not participate in pump and dumps but I see the appeal.

It is naïve of us to think that people with large amounts of money and power do not manipulate things to benefit them.

Stocks, politics, law, business, the list could go on.

The crypto market can be manipulated by people pooling their money and effort. Some of these people could be just normal people like you and me looking to make money.

It is not illegal for them to do this. Is it unethical? Maybe, but everyone has their own set of ethics.

While we may not agree with people doing pump and dumps, and it does make the market look bad. How is it any different from Jesse James robbing banks to make money? We idolize him.

Maybe in a few years we will look back and say “the people who made money doing pump and dumps were the modern version of Jesse James.” 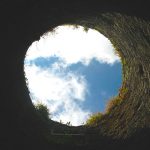 Have we seen the bottom of bitcoin?General 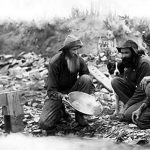